Frank Lampard is within touching distance of the Chelsea scoring record – that aside, he has been an absolute phenomenon for our club since he signed in 2001 and we at the Chelsea Supporters Group think it’s about time for a new banner for him.

But what should it say? This is where you lot come in. We would like suggestions – something to honour the great man but also something that can still be displayed once he leaves.

A generous benefactor has also donated a prize of two tickets for the last game of the season against Everton as a prize for the eventual winner.

You can either tweet us your entries to @CSG2005 or e-mail here.

Entries will be judged by the CSG committee – in the event of a split decision, we will perhaps have some sort of internet vote. 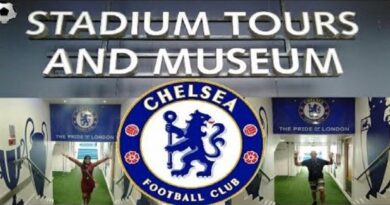