At the weekend the Department of Digital, Culture, Media and Sport (DCMS) announced plans for a review of the women’s game.

The review, to be led by former-England international and now broadcaster Karen Carney, will be initiated by the FA in the coming weeks with a call for evidence.

DCMS say the review will “look to deliver bold and sustainable growth of the women’s game at elite and grassroots level.”

Its primary focus will be on audience growth, financial sustainability and existing structures in the women’s game (including prize monies, administration and facilities).

“There is an urgent need to ensure there are processes and structures in place that protect the interest of the game and the people working in it,” Carney said. “I have always said that the sport needs to be built on solid foundations to give it long-lasting success in a sustainable way.

“We must capitalise on these powerful moments and can look back on 2022 as a year where we made great strides forward in the growth of the game.” 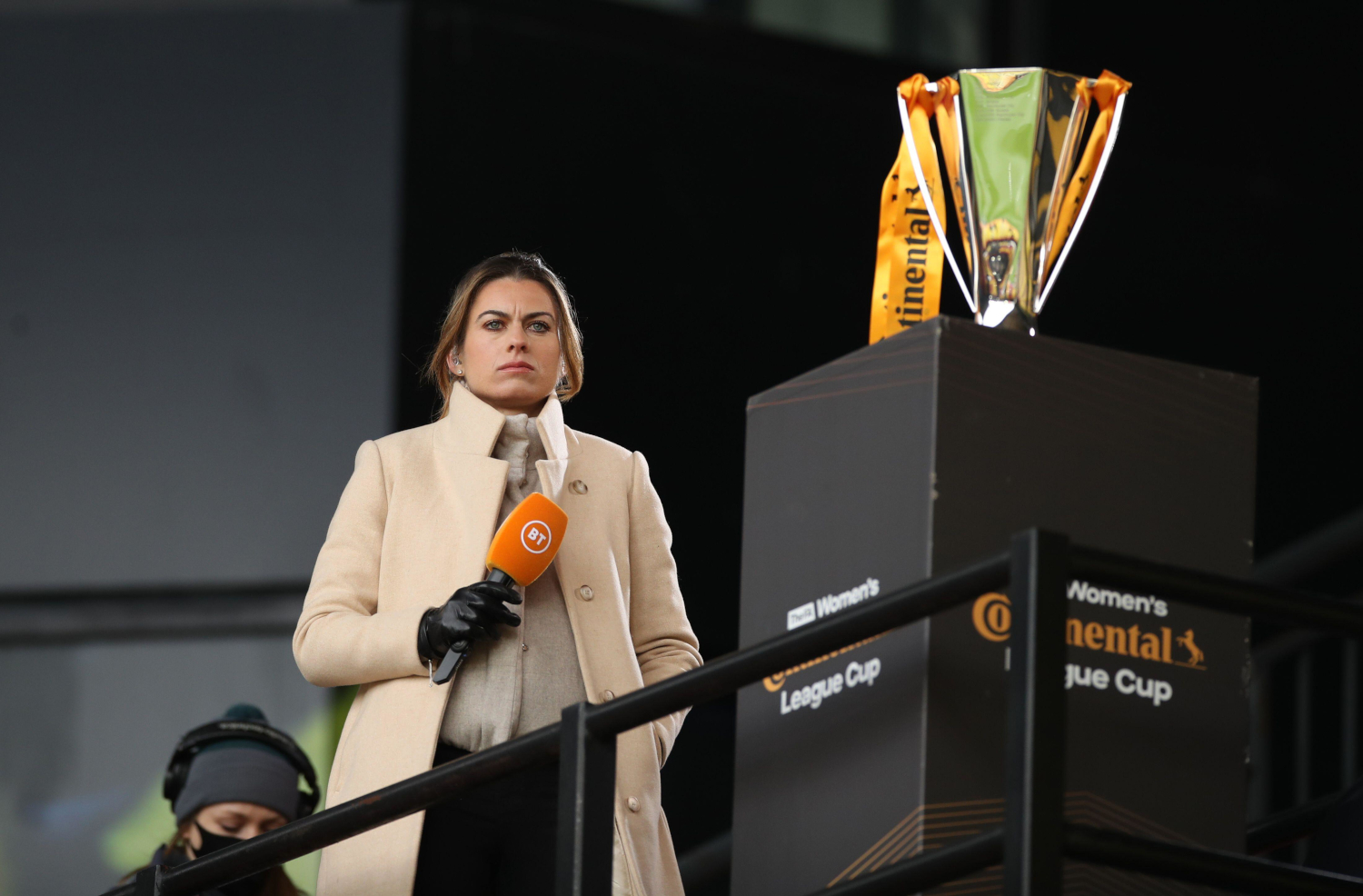 Carney made 144 appearances for England © Alamy

One of the key recommendations of the Fan-led Review into football governance, which concluded last winter, was for a comprehensive study of the women’s game in the UK.

Sports minister Nigel Huddleston said: “Domestic women’s football has made significant progress in recent years. However the pandemic highlighted the shallow resources within the elite game, which have the potential to affect its long-term growth.

“This review will look in depth at how to grow the game at elite and grassroots level, as we push to level the playing field.”

Carney will lead a series of group meetings with industry experts across the country. She will be supported in the evidence gathering and analysis by senior officials from the Department for Digital, Culture, Media and Sport (DCMS) and the FA.

A full report is expected to be published early next year, with the Government formally responding shortly afterwards.

Lids off: Heatwave treatment shows clubs and leagues must do better