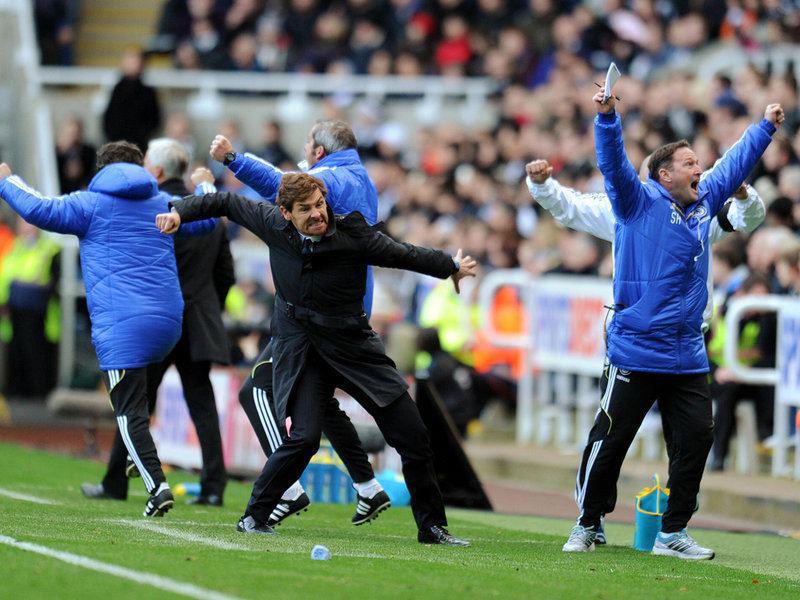 It doesn’t take a rocket scientist to tell us we’re in a mess, but who’s to blame?

We are hated, no doubt about that, we have a history of upsetting the established order of things one way or another during many parts of our history, be that right or wrong. We are not universally loved or liked, and for me that’s great. We’ve a touch of the Mavericks about us, always pushing boundaries, but never costing lives and or failing to accept our responsibilities.

Oh yes we are funded by a Russian Oligarch, and what a fuss there was when he took over, plenty of spilt milk and toys out of the pram, but of all the new take over’s in modern football we have been the greatest success, there have been countless others that have been abject failures, Liverpool and Villa are struggling to build again, Everton still have no money, and Portsmouth are about to go bust…. third time unlucky! Man Utd’s debt is far from manageable, and only due to old red nose that they have been able to substain continued success.

That’s what happens when you give a manger to tools to do the job and let him get on with it.

More and more people love Wenger, of course many years without a tin pot arriving at Arsenal he becomes more universally acceptable, same can be said of Tottenham. They have done well under old Harry, but still never really got into the groove as real challengers. Dalglish has the knack of picking up cups, but Liverpool are further away from a league championship as ever.

The vast majority are loving our struggles, and love to throw mud in our direction, sure we need change and as time’s gone on its been more and more urgent, maybe AVB was not the right man, but we are bold enough to try, and that is one thing we can’t complain about Mr Abramovich, he does make decisions and acts with ruthlessness.

Well to be honest if it was my money I’d be just the same, however we have tried and failed again, but we have tried…. no grass grows under our feet.

All the flack we are getting at the club, some maybe justified a little, we really don’t aid our own cause at times, and our media side or press office is very slow in coming forward with positive spin, however we are the second most successful club in the last 10 years, amazing that all those mangers and we are still the second most successful club… well we are doing something right.

Nice to know in all the mud slinging that other clubs supports forget that fact.

Excusing our puppet like senior management, who at times can be a liability, we all knew that AVB was on borrowed time, it’s well argued he contributed to his own downfall, and to be fair I think he encouraged the decision making. If your players won’t accept your changes then there is no where to go and that leaves us with a quite dangerous problem…. in the olden days it was called ‘Mutiny!!!’

Back in 1982-83 we had a group of players who were really not pulling their weight, some in fact were close to being useless, but we had to rely on them to get us out of trouble, as the kids we wanted to bring through were not quite ready….. seems a little familiar, we have lots of potential in the wings, but not quite ready to step up to the main show. What worries me is this player power which refuses to pull it weight considering it is paid a small fortune. What does that say to Mr Abramovich?…. I suspect he won’t forget if we fail to make the grade this season.

Mutiny is a dangerous word, I really doubt that Di Matteo will get the support he needs, but then I guess he already knows the exit door is already open for him in May, it now depends on how many players will be joining him.

The players got the club into this mess, now they have to get the club out of it.

We have always been very supportive of our players, giving them encouragement regardless (not like some other clubs) however it is a two way thing, regardless of who is liked and not, it is expected that they give everything for the shirt, and clearly many have not.

That I do not like, we pay good money to watch our team, and even if its not all our money that goes in their pockets, a fair few of those players at the club have lost some of their sparkle in my eyes…… fair days work for a fair days pay….. right fella’s you’ve had your fair days pay, now it’s about time you did your fair day’s work……

Speaking With The Enemy – Stoke City

2 thoughts on “Mutiny At The Bridge”