Sunday’s fixture between Chelsea and Liverpool at Stamford Bridge has been postponed, the Premier League have confirmed.

The Blues were set to welcome Jurgen Klopp’s Reds to London on Sunday afternoon but that game will now not take place.

Seven Premier League fixtures will resume this weekend, after a pause to the season as a mark of respect following the passing of Her Majesty Queen Elizabeth II.

However three games, including Chelsea v Liverpool, won’t be played this weekend. The Premier League statement explains that following extensive consultation with clubs, police, local Safety Advisory Groups and other relevant authorities, there was no option but to postpone the three remaining fixtures of this round of match.

A new date for this fixture will be announced in due course. 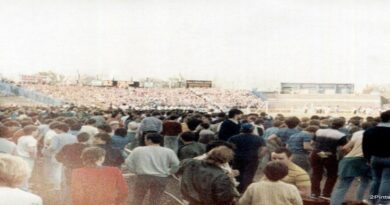