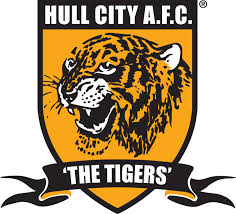 “Chelsea will play at home against Hull City in the fifth round of this season’s FA Cup.

The Blues were paired with the Championship side when the draw was made on Monday evening. Ruud Gullit, who won the FA Cup as Chelsea manager in 1997, was one of those drawing the balls.

So far we have beaten Norwich City and Newcastle United in the competition this campaign.

We have been paired with Hull six times previously in the competition and have emerged victorious on each occasion, three of the ties needing a replay. The most recent FA Cup meeting was back in 1999 when the third round games were played in December. Gustavo Poyet scored a hat-trick in a 6-1 win on Humberside. The Blues went on to lift the trophy”

Vote For The Chelsea Fancast